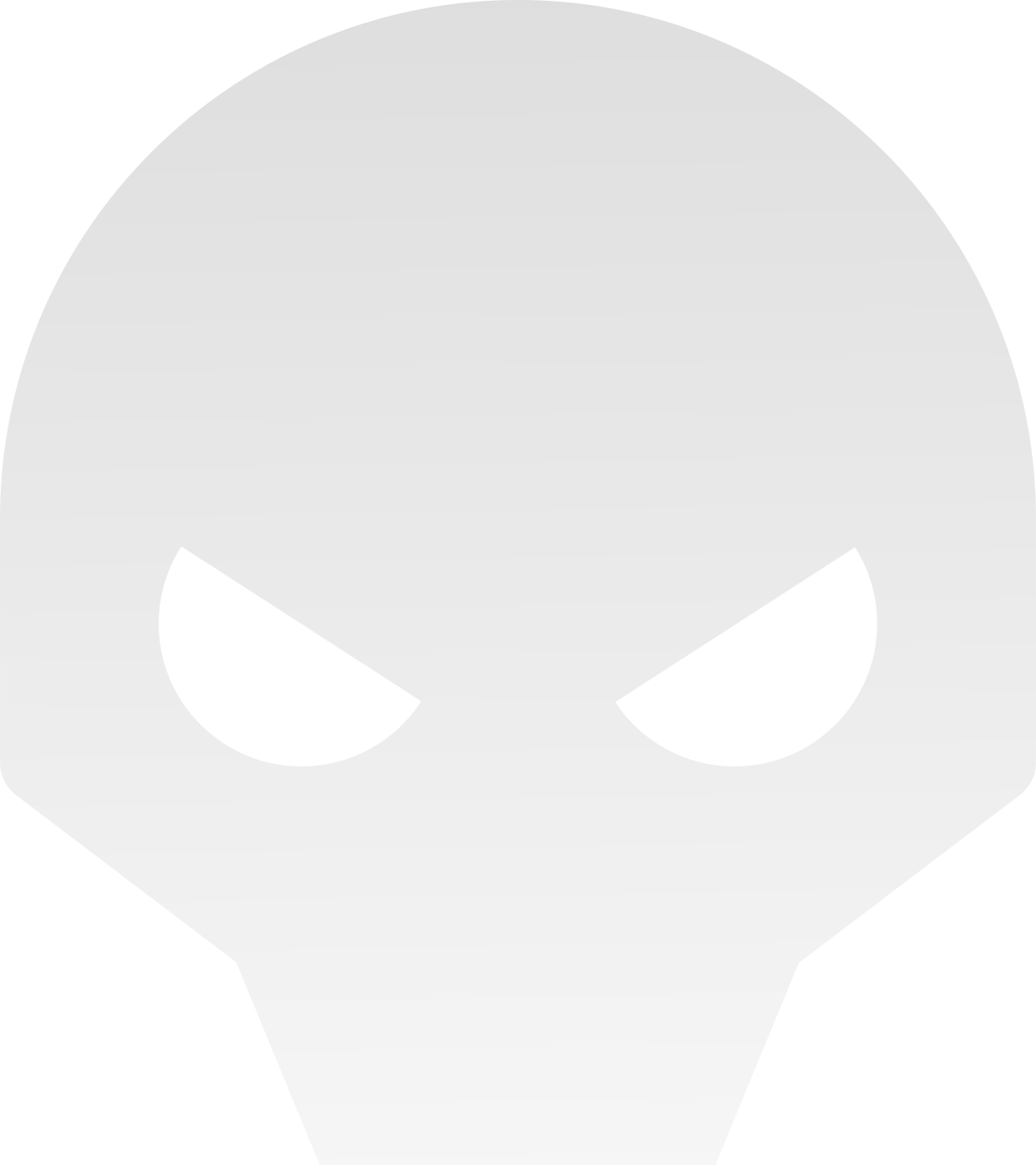 This is the start of our Sprint-based Game Development updates that we'll be sharing with our community.

Everything will then be summed up in our monthly updates with some additional sneak peaks!

We are currently still testing the energy price of different units and actions to find a good balance for early meta. This system will be tested more rigorously during Alpha and changed when and if needed.

‍Platforms are initially controlled by ISSA and have a number of uses for players that manage to capture them. Platforms are distributed throughout the map on key strategic positions alongside the main roads. The player can see the position of the platforms from the start.Platforms have four mini-turrets and a console:

When controlled by ISSA, these platforms regularly spawn neutral units that attack both players when in vicinity. Platform defenses must be destroyed by either player to claim the platform by hacking the console.

Once a platform has been claimed by a player:

‍The base is made up of the Core and defending Turret or empty platform. The Core is both the win and lose condition of the match: the player needs to preserve their Core while destroying the enemy Core.Each Base will be placed on opposite sides of the map in the furthest corner from each other. Next to the Nexus there is a platform where a defending turret is initially placed. Around the Base there are a number of cover positions that the player can use to place units to defend it or for attacking units to avoid the attack of a defending turret.

‍The turret is a hybrid between a unit and a building. It can only move through predefined paths and can attack approaching enemies when it is activated. When stationary, the turret automatically attacks the first enemy or neutral unit that comes into range.The turret can move to a new platform that the player has under their control. During its transition to a new platform, the turret won’t be able to attack. This needs to be tested with the possibility of switching attacks on. Once a turret leaves the Base to move to a new platform, a new turret will begin to be constructed automatically in the Base's empty platform.

These are ISSA controlled neutral units that spawn all around the map. We are currently planning on having 4 main types of neutral units in the game:

Platform Units - Summoned through neutral platforms and they move towards jungle.

Once these are engaged, they will start following & attacking players' units. Engaging and defeating neutral units will count towards unit XP gained and also gain temporary bonus effects that can help turn the tide of battle. These details are currently being fine tuned together with Globant.

There are three unit spawning systems that are being tested:

You may have seen different Death Animations, but here's the latest version!

Since every kill will matter, we want to make them look as epic as possible.

Here for a first visual test of the Ambush Event, an important part of Frontier Gameplay, showcasing the functionalities of Bush Visibility and Unit Reaction.

Note that the scale is not accurate to the end product, and that many assets are yet to be polished!

This is meant for testing, optimisation and performance-testing purpose.

Hope you enjoyed the progress, see you on the other side.